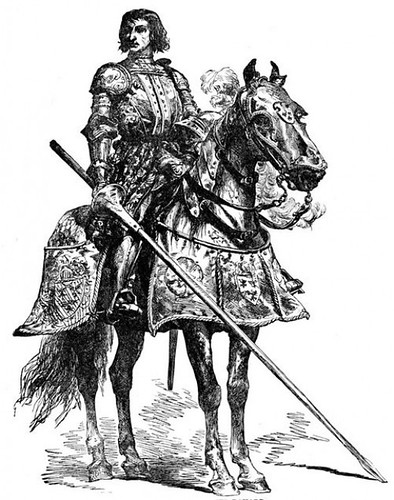 "The Green Knight" centers around the story of Sir Gawain, the nephew and a knight at King Arthur's roundtable and his search for the Green Knight.

“The Green Knight ”, follows the story of Gawain(Dev Patel), the nephew and knight at Aruther’s roundtable. The story follows Gawain’s journey as he travels to confront The Green Knight, who comes to Camelot seeking a knight to take the challenge he presents, Gawain accepts.

“The Green Knight”, originates from a 14th century poem called, “Sir Gawain and The Green Knight,” a Athrutain legend. The movie follows a similar plot to the legend, both starting with Gawain taking the Green Knight’s challenge.

The A24 movie follows the legend, but with some differences. Director David Lowery states to “Vanity Fair,” that,“If people were to watch a movie in which Dev Patel gets beheaded at the end, they probably would like to leave the theater feeling differently than they do with the more ambiguous version.” Lowery continued by saying,“Even amongst ourselves—Dev, my producers, and I—we all had slightly different ideas about what that ending [means]. If we cut to black, what happens next?”