Editorial: The Next dlc in the SSBU Fighters Pack 2: Steve from Minecraft 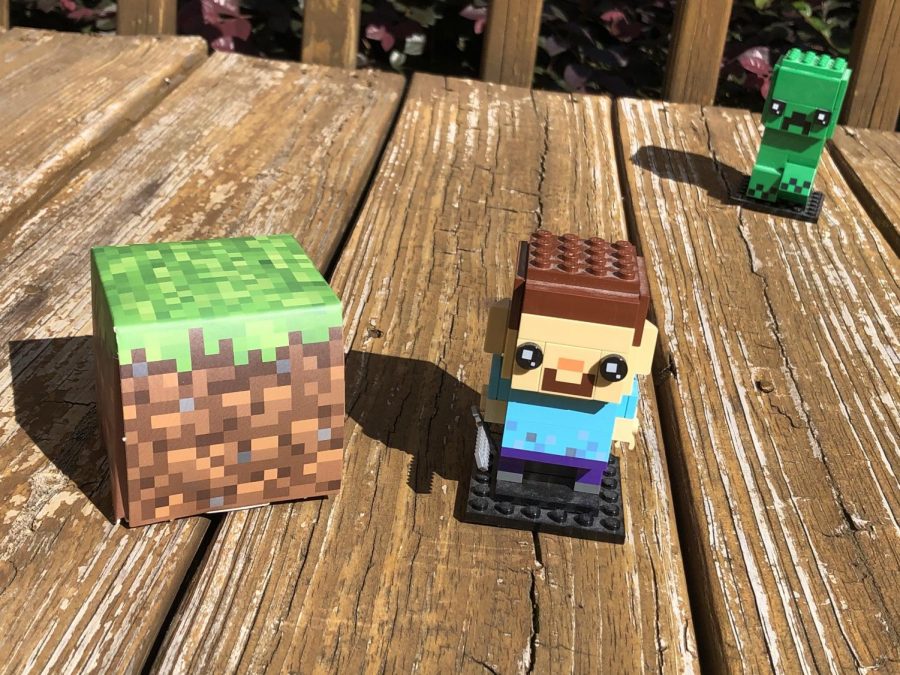 On October 2, 2020 Steve from Minecraft was revealed to be the seventh DLC for Super Smash Brothers Ultimate. This surprised a lot of people, many were confused, some angry for not getting the fighter they wanted, a majority of the community was happy for his inclusion. It’s hard to not expect Steve to join the fight when he is the Mascot of the best selling videogame of all time, many who didn’t want him expressed their anger over their streams watching the reveal, some people were so angry that they went as far to say people who are ok with him being in the game and wanted him are mentally deranged and there is something wrong with you. It is pretty clear the community is split in two over his inclusion in the popular fighting game.

Now to the character, Steve has to be one of the most unique fighters the game has, so unique in the fact that the programmers had to rework every single stage just for his ability to work properly. his moves are extremely well made for a character that mines and places blocks, I won’t go over most of his other moves because there is a whole direct dedicated to him but I will go over what makes him unique. First I’ll explain character structure and movement then I will move on to his specials. Steve’s character moves exactly how he does in Minecraft, it’s so similar it looks like steve walking over a greenscreen of smash. Steve has the shortest hop in the game, he can only jump high enough just to place a block underneath him. his jump is so short that it can’t even reach the platforms in battlefield with his hop, he does have a mid-air jump though so don’t worry.

Now onto his special moves, Steve has 3 different neutral special moves depending on where he is, if he is on the ground without a crafting table and you hold the special button steve starts mining. When he is mining on stages that aren’t battlefield or final destination steve gains more of a certain material depending on the surface of that stage, for example, DKs maps consist of wood, steve will collect more wood than usual on those maps. To keep it fair for competitive games, stages like battlefield and final destination have a predetermined amount of resources steve collects when mining. For his next special Steve can upgrade his weapons all at once when he has enough materials. In order the upgrades start at wood and go up from there to stone, iron, gold, then finally diamond. his weapons have durability so remember to keep track of how many attacks you are landing and when you need to repair your weapons. Finally, we have block creation as his final special. When Steve is in the air he can place blocks, if you hold b down once a block is placed you can walk around making platforms, this move uses your weakest materials first then goes up to more expensive materials. His up B brings back the glide from an older entry in the series, he can glide up or down using an elytra and rocket, but be warned it does run out after a short time making it more effective for evading opponents rather than recovery. his down b is simple and to the point, he summons an anvil and goes straight down similar to Kirby’s down b, this move costs 1 iron but is devastating on opponents.

Just Steve’s specials alone make him a force to be reckoned with in smash, He feels like he belongs in smash. His moveset fits perfectly and matches his character and source material with great detail, it feels like they put extra time into him just to make sure he was perfect for smash bros, you can tell they cared about this characters includment into the game wholeheartedly.