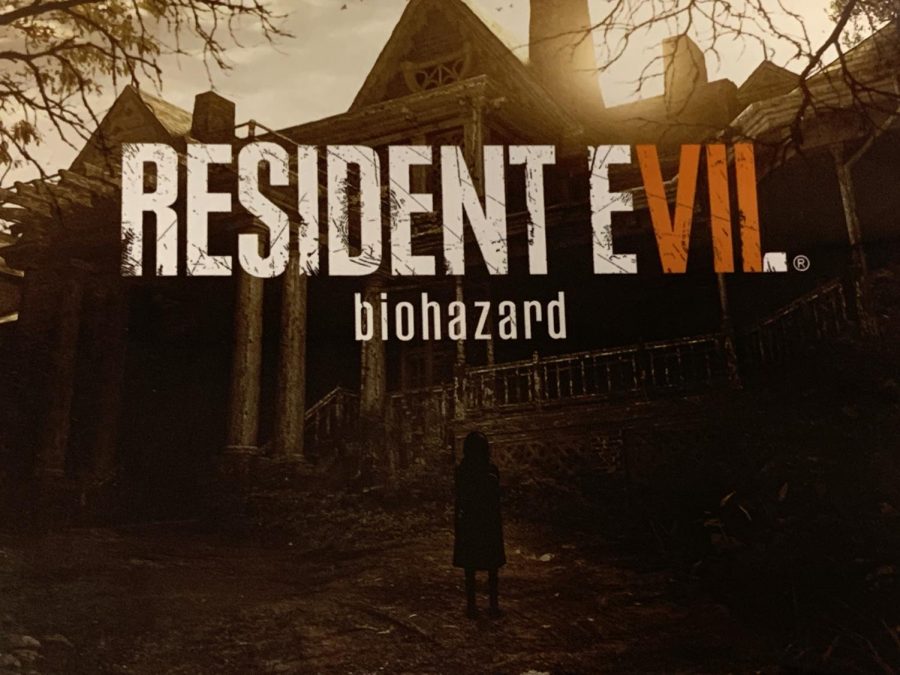 Resident Evil: Biohazard is a survival horror game released on 2017 for PlayStation and Xbox One.

“Resident Evil 7: Biohazard” is a survival horror video game that was released in January 2017 and in May 2018 for Nintendo Switch.

The game is mysterious, scary, and thrilling. It creates an enemy that you are yet to fully understand as well as a never-ending mystery. When you play the game, as you venture through the house, you are kept on your toes by the creepy sounds of the house. As you go through the game, new things are discovered and added to the story. As you learn more about the history of the house, the enemy changes. The game is filled with twists and turns as you try to survive and escape from the Bakers.

The game starts with a video of the main character, Ethan’s, wife saying she is on a babysitting job. She appears happy and in a light environment. Then, he watches another video of the wife in a dark environment where she is scared and tells him not to look for her. The videos that Ethan watches were made before his wife went missing. Years later, he gets an email telling him to pick her up along with an address. Ethan arrives and makes his way to the house. With the point of entry being locked, Ethan seeks a different entry. Looking for another entry, he views the first haunting image. The image is just the beginning of the haunting story as Ethan enters the creepy house. Without knowing it then, Ethan will later fight for his life as he tries to bring his wife back home.

This game is filled with mystery and scares. I recommend the game to anyone that loves mystery, fear, and survival based games.

WARNING: The game indicates violence as well as blood. The game is not meant for everybody.