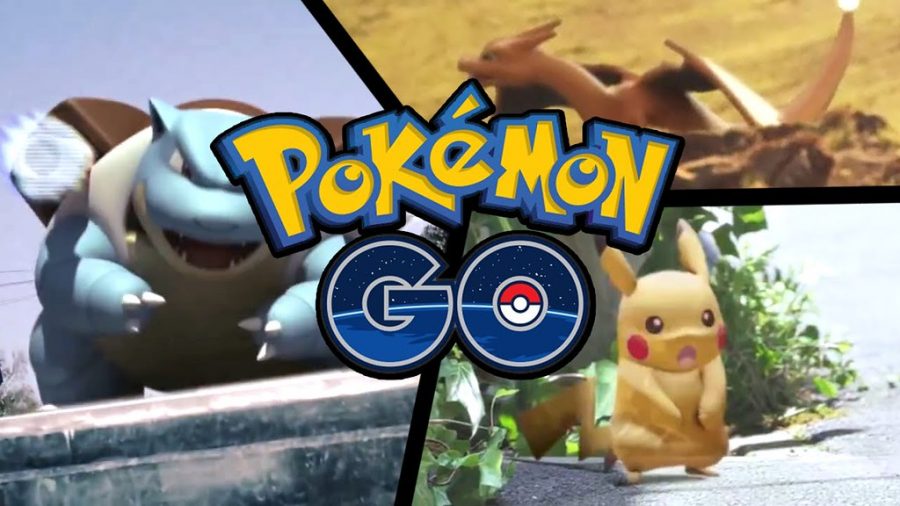 'Pokemon Go' is hosting its first ever Evolution Event.

“Pokemon Go” is having its first evolution-themed event. The event started on December 5 and will end on December 12 at 4 p.m.

The event is said to have more Pokemon that have a unique evolution. According to Engadget, “… [Players will] encounter more monsters that evolve in ‘unique ways’ in the wild, in raids and in the games Field Research quests.”

The event also gives players a chance to catch a shiny Pokemon as well as Pokemon that are normally less common. Engadget said some of the Pokemon that will be seen more often are “Onix, Evee, Rosalia and Burmy.” The event also gives players the opportunity to catch a shiny Burmy. Engadget also reported that players will “also encounter more Lickitung, Scyther, Togetic and Ralts in Raids, where [they] can get evolution items as well. Each of those Pokemon are unique in different ways…”

According to Engadget, Pokemon such as Tyrogue, Feebas, Burmy and Happiny will be hatching more frequently out of two-kilometer eggs.

Players can also achieve specific Pokemon by completing quests that give evolution items as rewards. The prizes from the quests can be used to evolve certain Pokemon.

The ‘Pokemon Go’ evolution event gives its players opportunities to get all kinds of Pokemon.

Engadget reported that, “[The event] will be giving out items that could help [players] finally get that elusive species.”